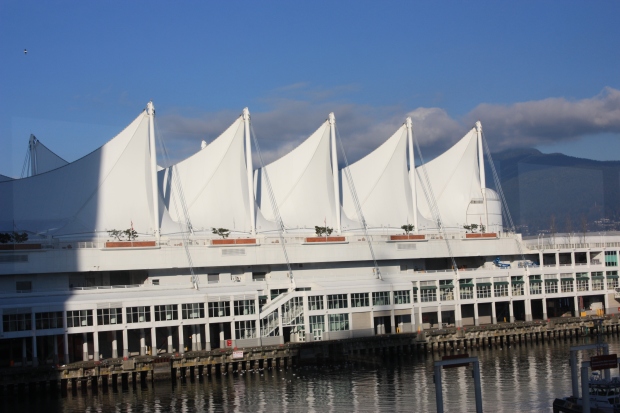 Good morning dear readers!  Well, it is an interesting time for me today.  As anyone who has read much of my work knows, I have a bit of an obsession for the military.  I have always found war and armies, and especially World War Two very fascinating.  As a young kid I remember once being very afraid of global nuclear war and war movies scared me, but as I got older I changed in that regard.  I remember being around 11 or so and our local mall had a military display up and my brother seemed really knowledgeable about land mines and other means of harming human life.  This gave me such a sick feeling in the pit of my stomach that I think I had nightmares for a while, I know I remember the day vividly though it was 30 plus years ago.  But when I was 12 my parents decided to put me into Air Cadets and I simply loved it.  I don’t like to say I served or anything, though I did do a lot of unpaid work, because I really enjoyed being who I was in Air Cadets, it had little to do with giving something to your country as it was about making you into something better.  I got so much out of cadets it was almost as thought they served me.  I was a top achiever and something of a leader as I made it up to the rank of Sergeant.  At the age of 15 I was influenced a lot by some left wingers and ended up leaving cadets, but at 18 I had come full circle once more and tried to join the military.  For some reason I always had it in the back of my mind that I would still join up, still run off somewhere and sign my life away.  I even had a dream with some of my old cadet friends in it just a couple of days ago where I had it in mind that I was going to go ‘back in’ if I can say that.  But now, two things have happened.  First, I had the honor of having some of my writing published in a magazine made for the Canadian Military, about a forgotten battle that took place during the Korean War, and second, I have found out that the military will not take a person over age 42.  Being 43 I can now rest easy that I will sit out the next major conflict in peace.  This seems pretty trivial, but a lot of people I was in cadets with who were in the military or even just the cadets were often calculating the time until they could no longer be called up.  Another thing that I should mention is that I have some friends who did go into the military and had a completely negative experience.  One guy that is no longer a friend got into trouble and spent 2 years in a military prison.  Another friend was telling me about the fact that a great deal of people in the military suffer from mental illness, be it depression or PTSD or other things.  So in a small way I am kind of glad that even if I wanted to I would no longer be called up.

I wish I could write more about mental illness in the military, but I really don’t know enough about the topic.  As far as my own mental health goes, which is really all I can honestly report on in this blog or otherwise, I am in kind of a poor state right now.  The main thing is that I have had a bad cold and have been laying around the house more than usual and not getting any type of writing done.  For me, sleeping too much and not getting up to do things can be very negative, even when I am taking the proper dose of my medications and taking them on time.  I found myself thinking about life in general very negatively.  I am having a bit of a problem because I don’t think I will be able to work my stage hand job anymore, although I have had some offers of things that could replace the lost income.  I am taking this Wellness Recovery Action Plan course which may lead to some paid work, and I have been giving talks for the Schizophrenia Society which pays a little and sometimes includes book sales and I am also going to be teaching a writing class in June which will bring in a few bucks.  I am really going to miss my stage hand job though, but the fact is I just don’t think I should do it at all anymore.  It is very taxing physically, it can be dangerous, and it often causes me a lot of stress not only from the pace we have to work at but also with the way the schedule goes.  I feel really fortunate that I have the option to scale this back while I try to fill in the blanks with other things.  All I can really say to anyone who doesn’t want to find themselves in this situation is to get as much training and education as you can in something you know you can do for a long time, and save as much money as you can.  You never really know when an illness or a situation can put you out of work.  One of my problems right now is that I tend to spend all the money I get in a given month.  This has been getting better lately as I have been keeping myself busy but I know that when a dry patch comes along I will be suffering again, trying to sell things I don’t need and going into shopaholic withdrawl.  The good thing is that if you do have this problem and can force yourself to shop less for what you don’t need and make the most out of the things you have and things that are free (going for walks, using the library, getting involved in your community by volunteering) it only takes a short time before you can re-program yourself to change your habits.  Anyhow, if I can be of any help via email, please let me know, as always, I can be reached at viking3082000@yahoo.com  scroll down past the below photo for today’s poem. 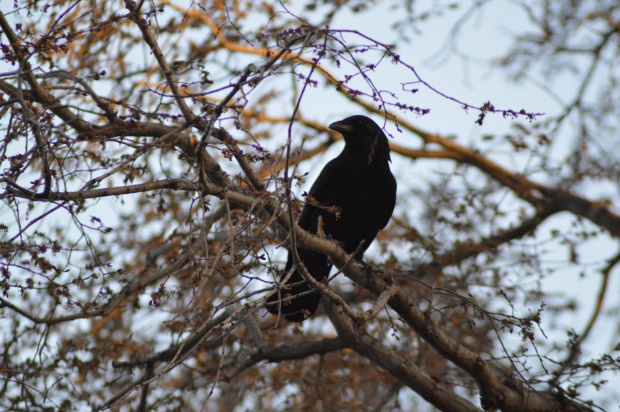 My Father, My Dad

My father, my father

Whose name I now bear

Who I once loved so very much

As I sat beside your recliner

In my own small chair

You were my best friend for so many years

My father, my dad

Playing chess with you

Eating your crackers and cheese

Wearing that shirt that was just like one of yours

Feeling such love as you read to us kids

I kept going to your barber

And wearing clothes that you liked

Long after it was no longer cool

To have hair or clothes like that at school

My dad, my father

So much to me in my later years

More than a parent and friend

Why did you drink so much before

Scream and fight with me in my teen years so much?

Without me ending up in tears

Feeling unloved and uncared for

It seemed to surprise you

That I went insane

And was put into an institution for a long time

When I left that horrible place

You had no room for me

I had nowhere to go

Still you called in the police

Had me arrested for trespassing

In the only home I had ever known

Sometimes I dream about you

Kick at the air

One day you will get old all at once

And I will once again shed real tears for you

And for the father that I never really knew