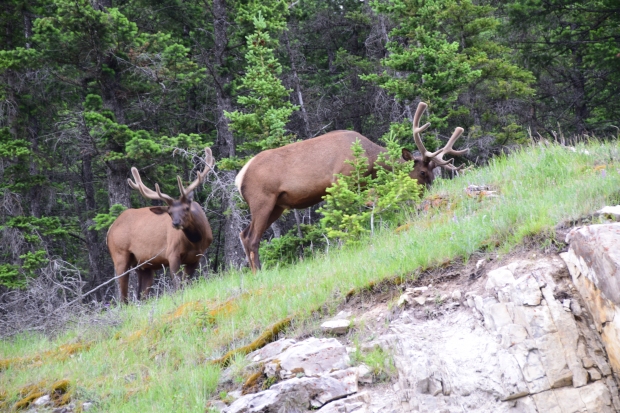 Well, I don’t know if I have it in me to write a poem today. I guess I wanted to talk about all the stuff in my life that’s been going on. I haven’t been writing blogs much at all for the past couple of weeks and I have to admit I miss it. A few days ago I taught a poetry workshop which was a lot of fun. I am getting more of a good reputation with the public library for doing these things. The main problem is that I see myself as doing more, working more, making more money, but not being able to handle it and eventually spiral down the drain to insanity as I have done so many times before. It really scares me that I will lose the friends I have now and maybe even lose the respect I have built up with my dad.

Speaking of my dad, I have been spending quite a bit of time with him lately and I have been learning a lot not just about him but about myself, especially about the times when I was mentally ill. It is so hard to describe mental illness to someone who has never experienced it. People think they can just apply logic to their thoughts and mental illness will go away. I am proof positive that even the most preposterous false truths can embed themselves into your thoughts. One of the worst things is that there are people out there who really hate the mentally ill, and some of them actually work in hospitals where they lock up people with a mental illness.

When I think back to the days when I just got out of the hospital, I was a real mess. I wonder why when I left they gave me back my gun license because I nearly saved up the money to buy a gun with it and it was my intention to rob a bank with it. Just a few months before that I was a somewhat innocent, straight edged young man who would never think of something like that. But the strain of becoming mentally ill and of being taken away from my home, my family, my friends, and even my school were incredible. One of the weirdest things is that it was at this time that I met a lot more females than I ever did as a supposed ‘nice guy.’ I don’t think any of those relationships would have lasted at all because I was having very serious problems. Somehow I had always known I had bipolar. I just spent most of the time in the depressive phase of it. I can remember coming back from a cadet camp and seeing a friend who gave me a ride home and I was incredibly manic despite spending most of the past weekend without sleeping.

I guess what I want to think about now is living on an even keel. I don’t know if I will have to give up all my commitments, but the way I live I don’t really need the money I’m making. I have never been closer to my  goal of being well off and able to support myself but I don’t know how long I could keep this up. I have this hope that I can find a counsellor or psychologist who can talk me through it. Heaven knows I have tried everything else.