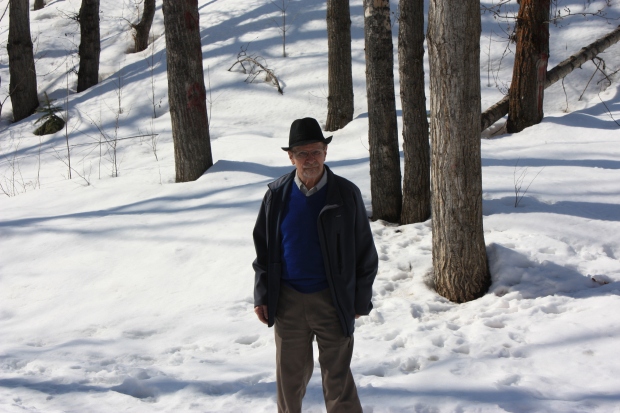 Well, today was simply a great day.  I had a few things to do, one of them being driving a friend for groceries, another was to take some photographs of a Ukranian Easter presentation.  Then I got to do one of my favorite things (no matter how much it may seem to aggravate me) which was spend time with my dad.

The old guy (Leif the first) can be a lot of fun to be around.  Some of my warmest memories of childhood have to do with things he taught me to do in his business like silk screening and engraving.  All that aside though, I wanted to say a few things on the topic of chronic tiredness in the psychiatric patient.  I will start with a bit of a horror story.

Going on 15 years ago now I was living in a small apartment and following my own schedule.  It was very hard to deal with the loneliness though it was back in the heyday of chat rooms which I participated in quite a bit.  I also had a movie rental place nearby which had a deal on two movies for 99c for a week and I ended up watching tons of them, it was really kind of fun.  The problem came in when I slowly started to drift away from any type of treatment for my illness.  I stopped seeing my Psychiatrist after missing a number of appointments, and I made the very poor decision that a high dose of depakene, the mood stabilizer I was taking, was the source of my low energy levels and so I felt it would be okay if I just dropped the dose down.  Nothing could have been worse of a mistake.

Slowly, without my awareness, I started to slip back into psychosis.  I started once again to believe that I was secretly some kind of rich person, that this woman I once knew who was very wealthy was trying to rescue me from the life I had made for myself.  In short I slowly became insane all over again.  And not even from stopping medication, just from lowering it.  The suffering that mistake brought on was unbelievable.  I spent the next six months locked in a Psychiatric facility after being arrested and taken to the mental hospital.  I was treated as a non-compliant patient because they thought I was no longer taking any medications and not only did the Doctor experiment on me, he had told my parents I would be in the hospital for two years.  All because I felt tired and wanted to try and improve my situation by lowering a medication.

All that aside though, being tired or out of energy all the time is a serious thing, and perhaps if I had been continuing to see my Doctor I may have found a solution.  New medications come out all the time.  I recently learned that there is a medication called Topomax that can do the job of Depekane and not leave a person feeling run down or make them crave food.  I tried going on it a few weeks ago and I really didn’t like the effects it had on me and so I stopped it, but it remains an option for me along with other newer drugs that are, as my pharmacist says, are more ‘clean’ drugs. Meaning they have less side effects

Just a few words now since the title promised about exercise.  I may have talked about this before, but when I got out of that long hospital stay my dad used to drive over to my group home and take me to the beautiful Edmonton river valley where we would walk for a couple of miles each day.  He was very kind and accommodating, he would let me rest when I needed it and didn’t mind that I might have to stop to have a cigarette (thank goodness I quit smoking 11 years ago!).  Just a little light exercise and fresh air now and then really made the difference.  Later on after I went back to security work I started going to the gym and the pool.  I was lucky that my swim and gym pass was subsidized, but I would recommend to anyone that they go to these types of facilities even if they have to pay.  Often a YMCA will give greatly subsidized passes to low income people and this is a great opportunity.

One of the big things about going to the pool after getting in reasonable shape with my Dad was that I started to make some very good friends at the pool who were outside of the mental health system but were understanding of my illness.  Another good thing about it was that I was able to get myself into great shape and was able to take on jobs that were increasingly better paying.  Then, by sheer luck, I stumbled into my present job as a stage hand which is possibly the best job a person in my situation could ask for.  And it wouldn’t have done me any good if I wasn’t in good shape from regular swimming and weights.

Another physical thing I have tried is Yoga.  I have never been to a studio or worked directly with an instructor, I simply put on a video I have in my living room and work through it on a mat I bought.  It is very renewing and relaxing, very refreshing through and through.  Physical health, a psychologist friend once told me, is so much a part of who we are, it is so very important.  What I can remember vividly was working out with weights on a regular basis and simply living in a ‘zone’ of feeling really good from head to toe.

So, basically gentle readers, I just wanted to try and talk a bit about tiredness and exercise.  I didn’t offer any real solutions to tiredness I don’t think but I warned of the dangers of lowering medications.  I guess I would also like to warn against allowing yourself to be addicted to caffeine.  I myself drink a little too much coffee and have been warned that it may contribute to my difficulty in sleeping, but I met a guy at work who was addicted to energy drinks and actually had so many of them that he became allergic to caffeine.  I think one of the best things a person on medications with low energy can do is something in the second part of this blog entry, just try and get out for a walk.  Eating healthy is a big element as well, but as per usual, anyone who reads this blog can feel free to email me at: viking3082000@yahoo.com and I will try to help all I can if I can.  Take care! 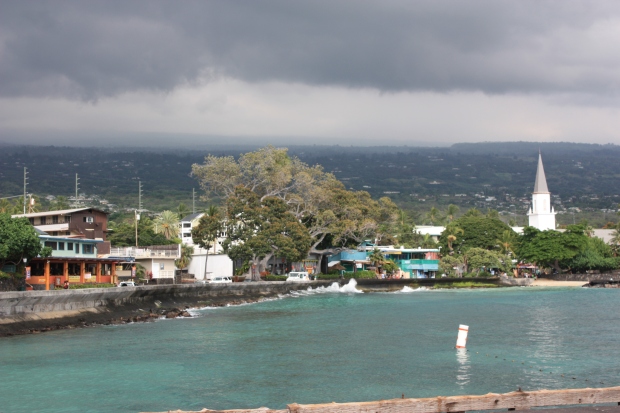