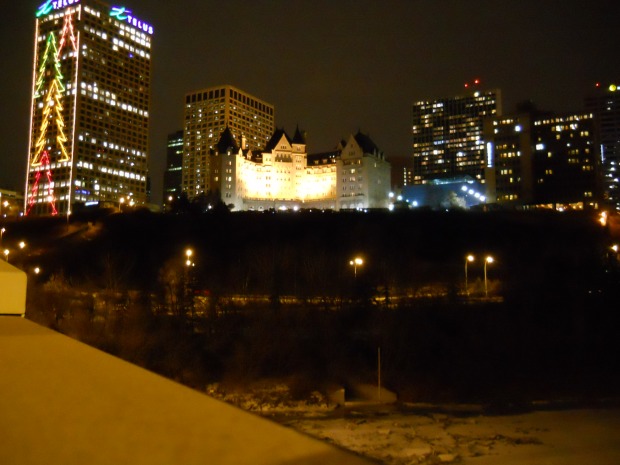 Well, here it is the 25th of December again.  For some time, this was a very bad time for me.  Many of the years on this day I was in a pretty black mood.  Part of it had to do with when I was 18.  I was a very rude and disagreeable youngster, and I had a lot of problems getting along with my Dad.  To back things up just a little bit, that previous summer, when I was 17, I had mostly finished high school and realized that I had spent 13 years in an education system that hadn’t taught me the slightest thing about what to do the first day I was faced with no school to go to.  It was good I suppose that I was working, but so many things didn’t seem to matter much anymore.  I had a fancy car, a 1978 Cobra, I had a little money rolling in and I also had a good chance of getting into University.  But the whole idea that there was this vast and unexplored world kind of scared me, I had no idea what to do or where to go.  So, when summer ended, I registered again at my old high school.  Over the course of the next few months, I had a very hard time living with my Dad and Christmas brought everything to a head.  My sister and brother and my sister’s boyfriend came over for Christmas dinner and my Mom had cooked all day.  Then about 2 minutes into our meal my Dad and I started going at it and he pulled the plug on the whole holiday.  No meal, no presents, no celebration.  Over.  Now.  I left, and ended up having to sell my car with the hopes of renting an apartment, but it all seemed impossible.  Rent, transportation, everything.  I really wanted to finish school, to go somewhere with my life but it was overwhelming to even think about trying.  So, I ended up going back home and literally begging my Dad to let me stay at home to finish high school.  He agreed, and things got even worse between us.   A few months later I had my first mental breakdown and ended up in the mental hospital.  Since then, Christmas kind of sucked, but as I have grown up it has actually gotten pretty wonderful.  I have a lot of great friends, I can make good money working concerts when I want, my medications do a great job of keeping me from either being depressed or manic, and it once again looks like my life is going somewhere.  And the great part is it only took 25 years!!  That sounds depressing, but it makes for a good story though.  Well, I think I will leave things off at that.  I would really like to hear feedback about my Christmas poem below the attached photo.  Merry Christmas, peace on Earth and good will to all mankind!!! 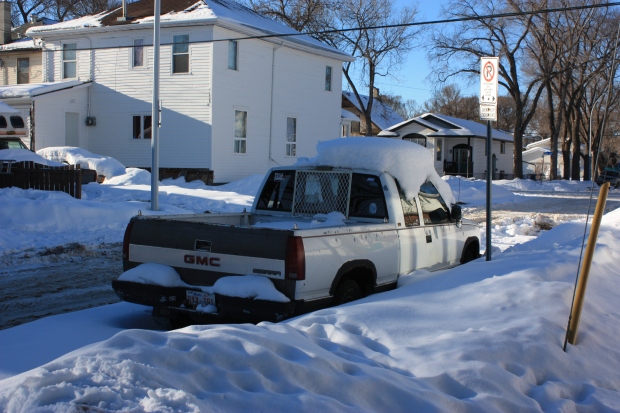 And I’m weighing up this great year

So many things to be thankful for

And so many loved ones are near

Some years back in a place

I hope to not see again for all time

I spent six months locked up

I was not charged with a crime

I had an illness known as bipolar

Something wrong with my head

I was so sick and confused

So mixed up I wished I was dead

My dear Dad helped my return

To the world of the living

After all I put him through

He was still loving and forgiving

Each day we would walk in the park

A peaceful and soothing way

To clear up one’s thoughts

And get out all I wanted to say

Though I was angry

Though I was crazy, I was mad

He never held that illness against me

I think that in heaven

Despite that his son died on the cross for us

Betrayed by a Judas kiss

I hope all men and women

Can have Christmas in their heart

Be they Buddhist or Muslim

As for me I won’t say sorry

I believe this day is the birth of Christ on Earth

Because in his short time with us humans

He sowed so many seeds of great worth

The bible tells me of his ministry

And how he is in our heart

I can tell you how real he is to me

And how his love will never depart

His words and his giving and healing

Showed so many a new way to love mankind

And the gifts of healing and love I have gotten

Are miracles just like when he was healing the blind

Jesus said what you do for the least of us,

You do for me

Try and give to those with nothing

You will be set free